Ticket prices do not include tax or gratuity Let's start with dessert. On Monday, February 13th, we will host our very 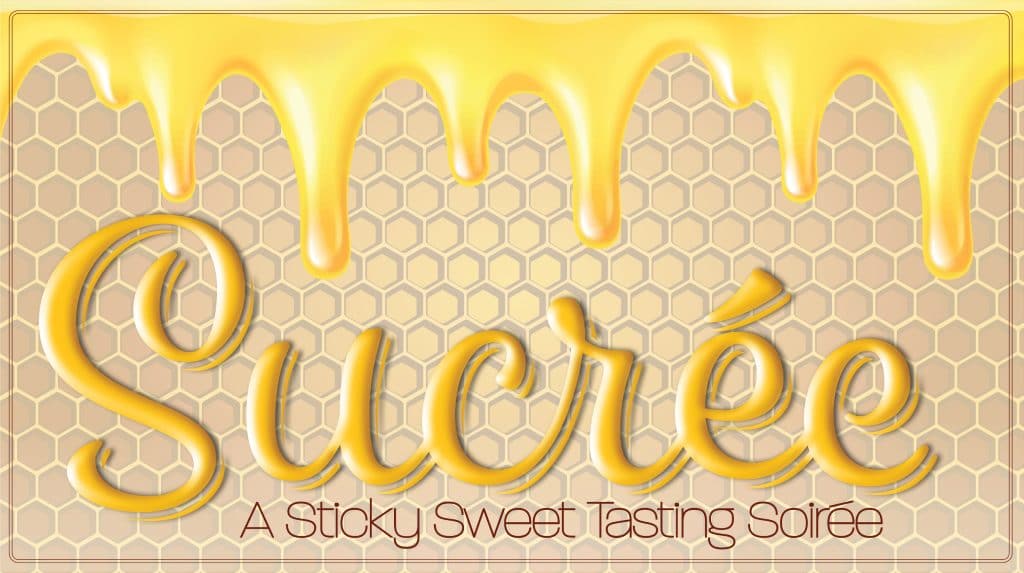 Ticket prices do not include tax or gratuity

On Monday, February 13th, we will host our very first dessert pop-up, “Sucrée: A Sticky Sweet Tasting Soirée.” Four talented chefs will present four decadent dessert courses themed around honey, with each course highlighting the gooey goodness in some way, shape, or form!

The night will begin with a cocktail hour and snacks followed by dessert courses and cocktail pairings from the following chefs: 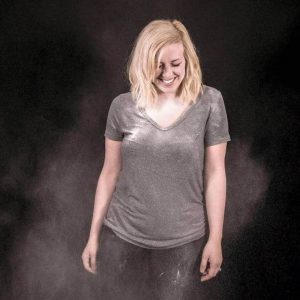 I am the Owner and Head Baker here at PVDonuts! I started on this journey a couple of years back – I did a ton of R&D to find the right recipes, which I can’t wait for you to try!
When I’m not making donuts, I can most likely be found taking a nap (bakers hours, c’mon), at a nursery looking for new plants (more often than not, Brigg’s in N. Attleboro), or reading crazy Game of Thrones fan theories (thoughts on Jon Snow? I’d be happy to debate). If I were a donut, I’d be a brown butter pecan PVDonut.
I’m so thankful for everyone’s support so far and I’m beyond excited for PVDonuts to open so I can finally meet everyone and be the first to start feeding the city of Providence some darn specialty donuts!  PVDonuts 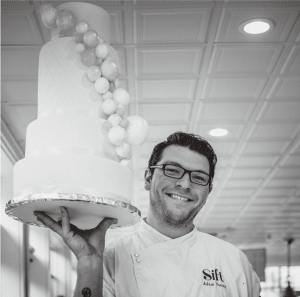 Prior to opening SIFT Bake Shop, Young was named Executive Pastry Chef of the highly acclaimed Ocean House in Watch Hill, Rhode Island in 2010. As head of the pastry department, Young spearheaded a 24-hour operation, producing luxury level pastries, and amenities for nearly six years. Prior to the Ocean House, he also worked as the head Pastry Chef at Quail Valley Golf and River Club in Vero Beach, Florida under the direction of Chef Jose Faria.

“I fought it at first,” he said. “My ignorance led me to believe that desserts were just an afterthought. But I learned that the success of a pastry is determined by a strict set of variables. Controlling those variables and working as precisely and consistently as possible is paramount.”

It is this approach Young encourages at SIFT, where he continues to oversee a 24-hour pastry operation, which has attracted aspiring new talent to create the recognized products that have become his signatures, a collective of Young’s “greatest hits” so to speak. SIFT Bake Shop Mystic 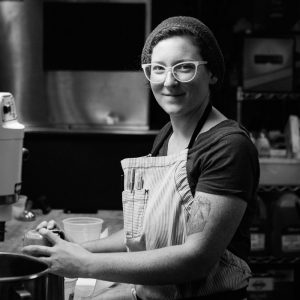 Chef Denmark draws her inspiration from travel, childhood memories, and unusual ingredients to create savory-sweet, unique desserts. She was named as one of the 50 best new pastry chefs in the country by Food & Wine magazine in 2012, and in 2014 was named a Rising Star in Coastal New England by the culinary magazine, Starchefs.  GraciesProv & Ellie’s Bakery 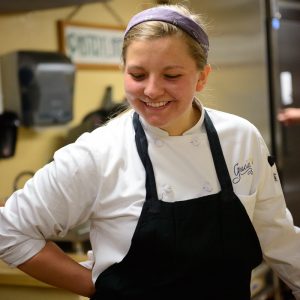 Caitlyn Mcguire comes to us from Andover, New Jersey. She began her baking and pastry career at Stella G’s, an intimate breakfast and lunch cafe that introduced her to the beauty of working with seasonal and fresh ingredients. Caitlyn attended Johnson & Wales University in Providence and received her bachelors in Pastry Arts. She completed her internship at Gracie’s, where Caitlyn fell in love with the company and the team fell in love with her drive. After her internship, she was offered the position of Assistant Pastry Chef position at Ellie’s and ultimately, Pastry Chef.

Caitlyn has a keen eye for detail and a systematic method for recipe development. Caitlyn celebrates the refinement of hand crafted pastries and the broad-sweeping language of good food. Now, while the world sleeps, Caitlyn leads a passionate team of bakers through the night, so that all of Rhode Island can have fresh croissants and goodies. Ellie’s Bakery 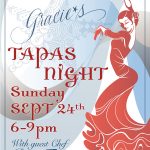