Sucrée: A Spooky Celebration of Sweets!

LET’S START WITH DESSERT! Let’s creep it real: we wouldn’t dare let a holiday premised on sugary treats pass without marking the occasion with our own dessert-focused dining experience! Mark your

Let’s creep it real: we wouldn’t dare let a holiday premised on sugary treats pass without marking the occasion with our own dessert-focused dining experience! Mark your calendars for the final 2019 installment of our Sucrée series, Sucrée: A Spooky Celebration of Sweets!

On Thursday, October 31st, don your finest costume attire and join the guys and ghouls of Gracie’s for a cocktail hour followed by a four-course paired dessert tasting inspired by the colors, candies, and other devilishly delicious aspects of Halloween!

This event will be a special “VIP reunion,” bringing together some of our most spooktacular past and present chefs and mixologists from both Gracie’s and Ellie’s! Guests will enjoy decadent savory and sweet courses from Caitlyn McGuire of Ellie’s, Melissa Denmark and Karissa Bednarz of Gracie’s, and Eric Brown of Pinky Ring in Chicago (formerly of Gracie’s). The evening’s cocktail pairings will be designed by Liz Smith, a former Gracie’s bartender.

See you there, pumpkin? 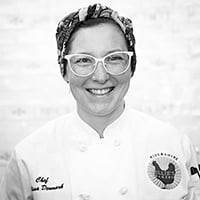 Chef Denmark grew up in Columbia, Maryland, with a cookbook in one hand and a whisk in the other. Her love of baking led her to Johnson & Wales University, where she graduated summa cum laude in 2010 with a Bachelors degree in baking and pastry arts. That same year, Denmark assumed the role of Executive Pastry Chef at Gracie’s, and in 2012, developed the bread and pastry program at Ellie’s, formerly Ellie’s Bakery. Chef Denmark draws her inspiration from travel, childhood memories, and unusual ingredients to create savory-sweet, unique desserts. She was named as one of the 50 Best New Pastry Chefs in the country by Food & Wine magazine in 2012; in 2014 was named a Rising Star in Coastal New England by the culinary magazine, Starchefs; and in 2017 was named to Zagat‘s 30 Under 30 list of “gastronomic game changers” who are redefining the industry! 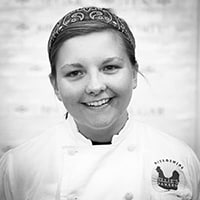 Caitlyn McGuire comes to us from Andover, New Jersey. She began her baking and pastry career at Stella G’s, an intimate breakfast and lunch cafe that introduced her to the beauty of working with seasonal and fresh ingredients. Caitlyn attended Johnson & Wales University in Providence and received her Bachelors in Pastry Arts. She completed her internship at Gracie’s, where she fell in love with the company and the team fell in love with her drive. After her internship, she was offered the position of Assistant Pastry Chef at Ellie’s and ultimately, Pastry Chef.Caitlyn has a keen eye for detail and a systematic method for recipe development. She celebrates the refinement of hand-crafted pastries and the broad-sweeping language of good food. Now, while the world sleeps, Caitlyn leads a passionate team of bakers through the night, so that all of Rhode Island can enjoy fresh croissants and goodies. 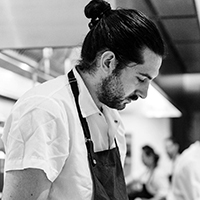 Eric is the curator of the seasonally inspired dinner party Pinky Ring in Chicago. These dinners are a multi-course experience that showcase the produce in season to a communal table of guests. He spent several years cooking on the East Coast, most notably at Gracie’s, and now holds positions in some of Chicago’s finest restaurants. 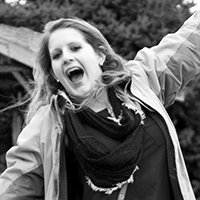 Breakfast and Betty Crocker: that’s how Liz fell in love with the hospitality industry. Growing up in North Carolina, her favorite day was always Sunday because that meant Mom made breakfast. When Liz was in sixth grade, the family moved to up north to Vestal, New York after the death of her father. With her mom now working every Sunday, Liz had to figure out how to make breakfast herself. A few burnt potatoes and sloppy omelettes later, she had Sunday breakfast almost mastered. She’d also started baking her way through her mom’s only cookbook, The Betty Crocker Cookbook. Each week she made a different baked good and brought it to school for everyone to try. One Sunday, Liz was making breakfast when she realized that nothing made her happier than making food for people, so that’s what she would pursue. Liz attended Johnson & Wales University in Providence RI to study Baking and Pastry Arts. With one year left in her four year pastry degree, she decided to declare a second major in Beverage Management as a way to set her apart from other pastry majors. However, Liz fell in love with wine and spirits and realized she’d rather be studying wine maps than making pastry cream. Upon graduation, she pursued a career in the front-of-house, taking a job at Castle Hill in Newport and also working at a small winery in Little Compton. After a season of making wine, Liz began working at Gracie’s. Working her way up from back server to bartender, Gracie’s taught her the true meaning of hospitality. In 2017, Liz made the decision to move to Portland, where she currently resides. When not behind the bar, you can find Liz at her yoga studio, hanging out with her cat Yoda, watching Ru Paul’s Drag Race, or hosting a Sunday Supper. 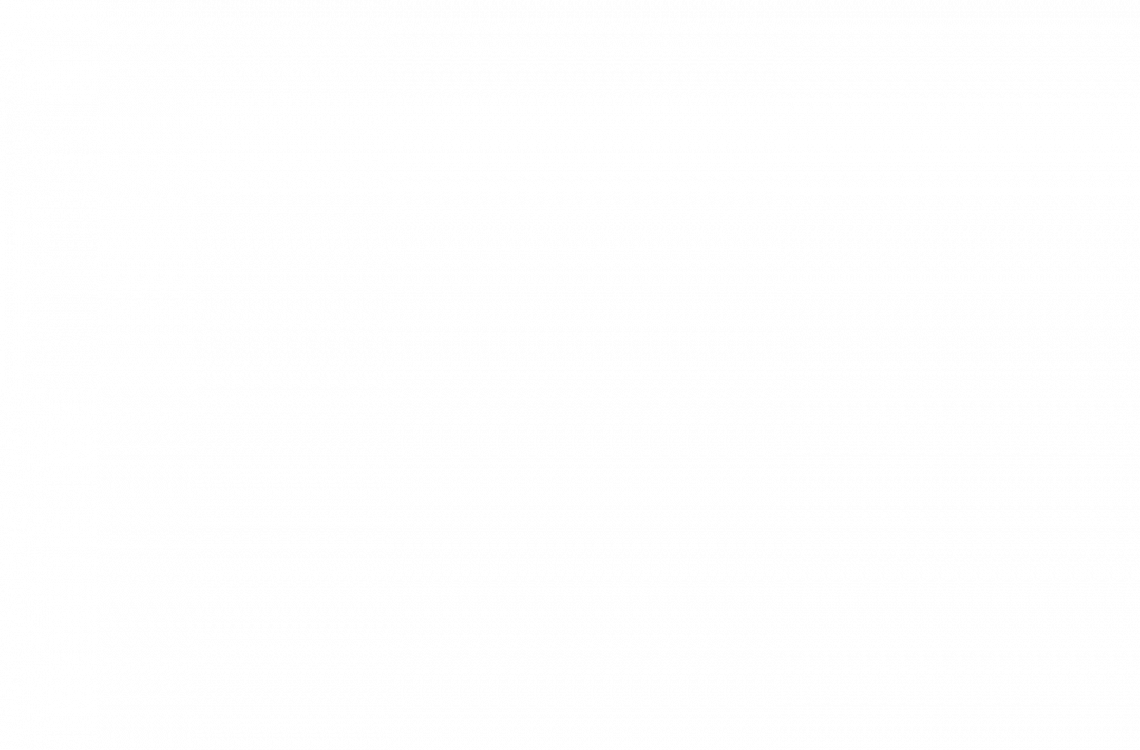 Between brand new à la carte and tasting menus at Gracie’s, we currently have an impressive array of new offerings inspired by high-quality, locally-sourced [...] 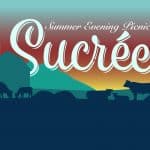 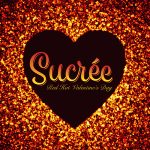