Ticket prices do not include tax or gratuity Join us on April 6, 2017 at 6pm for the

Ticket prices do not include tax or gratuity

Join us on April 6, 2017 at 6pm for the first edition of our new Winemaker Series, featuring special guest Shinn Estate Vineyards from the North Fork of Long Island!

If the idea of meeting and eating with one of the country’s pioneering winemakers sounds like your glass of merlot, then this is the event for you! The evening will feature an intimate 4-course tasting dinner where guests will have the opportunity to share a meal with the winemakers and discuss their wines, winemaking philosophy, backgrounds, and more. Shinn has received much recognition in recent years for their organic, biodynamic wines, which are produced using a combination of holistic farming techniques, a solar and wind power system, and natural yeast fermentation. We are delighted to be able to properly introduce you to the wines that hold such a special place in our hearts—and on our menu. 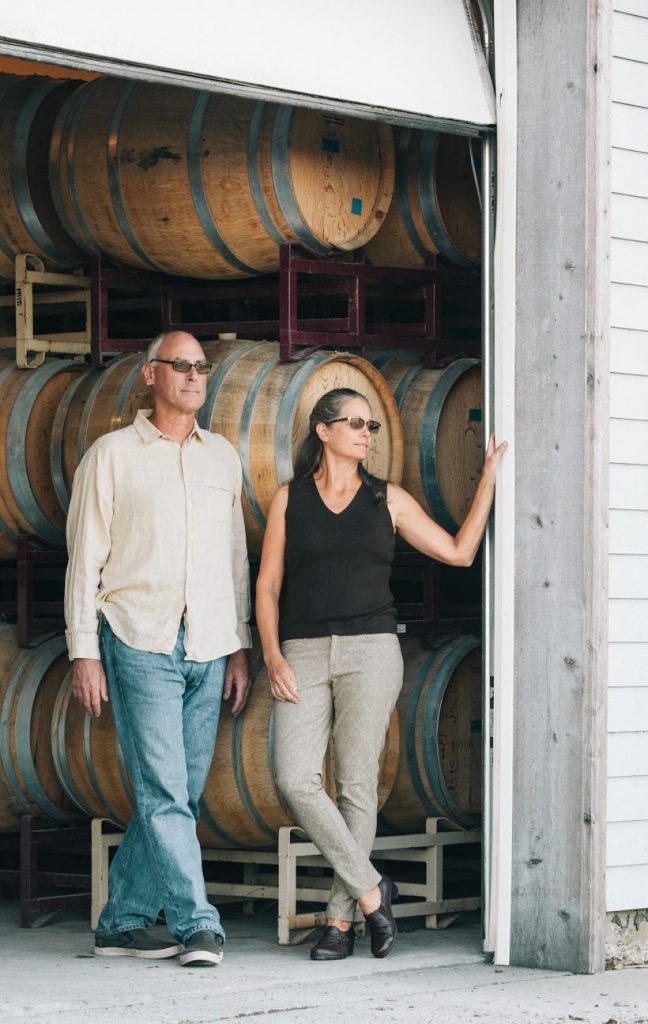 The story of Shinn Estate Vineyards begins with Barbara Shinn and David Page, co-owners of the vineyard and native Midwesterners who met in 1988 when they were both living in the San Francisco Bay Area. Barbara had just received her Master of Fine Arts degree from the California College of Arts, while David was completing his first decade as a chef. Their first few years together were spent immersed in the culture of Northern California art and cuisine. In the early 1990s, Barbara and David made a bold choice when they decided to move to NYC to further their careers and soon opened Home, one of the first farm-to-table restaurants on the East Coast.

After building a successful neighborhood nano-empire with the addition of Drover’s Tap Room and Home Away From Home, Barbara and David set out to reconnect with nature in 1998 by purchasing 20 acres of farmland in Mattituck, NY. Beginning in 2000, they planted 20 acres of grapevines and built an estate winery. In 2007, they restored the historic farmhouse on the property and opened a bed and breakfast which has been named a top American wine destination by Gayot, Fodors, U.S. News Travel, Food and Wine, and Bon Appetit. 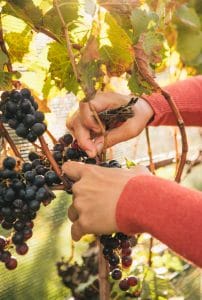 Barbara grows the wine utilizing holistic farming techniques that result in wines that show both grace and clarity. As vintner and distiller, David stewards the wines and spirits from vineyard to table.

Tickets for the dinner are $95 per person, not including tax and gratuity. For more information, please contact Alan at alan@graciesprov.com. 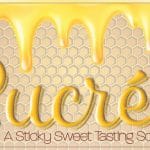 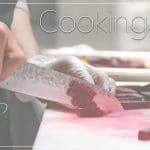 Why We Love Blackbird Farm
X